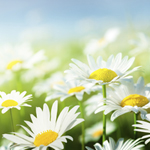 Myrtie E. Podschwit, age 86, of Hinckley, IL passed away on Monday, May 11, 2009 at Delnor-Community Hospital in Geneva, IL. She was born on August 22, 1922 in Geneva, IL, one of the four children, of Charles and Claribel (Huston) Dayton.
Myrtie was united in marriage on May 12, 1946 at the Big Rock Baptist Church in B…read more

Myrtie E. Podschwit, age 86, of Hinckley, IL passed away on Monday, May 11, 2009 at Delnor-Community Hospital in Geneva, IL. She was born on August 22, 1922 in Geneva, IL, one of the four children, of Charles and Claribel (Huston) Dayton.
Myrtie was united in marriage on May 12, 1946 at the Big Rock Baptist Church in Big Rock, IL to Mr. Harold W. Joe Podschwit and they spent the next 63 happy years together. Mrs. Podschwit was employed, for 22 years, as an Inter-library Loan Technician at NIU in DeKalb, IL from 1964 until her retirement. She was also employed, during World War II, at the Elgin Watch Company in Elgin, IL. Mrs. Podschwit was a member of the Hinckley First United Methodist Church in Hinckley, IL. Myrtie found time to volunteer as a Brownie Leader, a Cub Scout Den Leader, an Election Worker, a Church Willing Worker and a Mentor to students. Mrs. Podschwit helped foreign born professionals write not only books but many church sermons. She enjoyed several hobbies, including, crocheting, cooking, gardening, reading, and was an excellent shot with a rifle. Myrtie was always helping people out, often for years at a stretch and would also take senior neighbors to doctor appointments. She and her husband Joe loved to host family get-togethers. Her tireless generosity, upbeat good humor and her encouragement are her legacy. The richness of her character and personality are her memory to the many of us who loved her then and miss her now. She was a loving wife, mother, grandmother, great-grandmother, sister and aunt who will be deeply missed by both family and friends.
She is survived by her husband, Joe Podschwit of Hinckely, IL; her children, Marlon Podschwit of DeKalb, IL, Joan Lawson of Batavia, IL and Lindsey (Michelle) Podschwit of Elburn, IL; her grandchildren, Brad Lawson, Greta (David) Abel and Megan (Mike) Bastian and Eric Martin; her great-grandchildren, Bailey Voorhees, Ben Lawson, Allie Abel and Ryan Bastian; her sister, Mary Gee of Rockford, IL, formerly of Elburn, IL; her sisters-in-law, Alice LaSanska and Judy (Kenny) Bushnell, both of Hinckley, IL; her brother-in-law, Pete Podschwit; her dear friend, who was like a daughter to her, Aubrieta Hope of DeKalb, IL; as well as several nieces and nephews.
She was preceded in death by her parents, Charles and Claribel Dayton; her brothers, Dick and Jim Dayton; her brothers-in-law, Rich Gee and Don LaSanska; and her sister-in-law, Eunice Dayton.
Arrangements by Nelson Funeral Homes & Crematory, 815/286-3247.

A Funeral Service will be held at 7:00 P.M. on Thursday, May 14, 2009 at the Nash-Nelson Memorial Chapel, 141 N. Maple St. in Hinckley, IL with Reverend Michael Mann, officiating. Interment will be private. 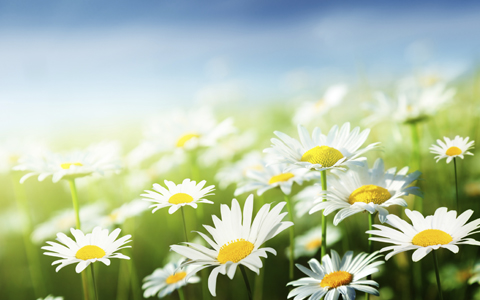 Be the first to share a memory of Myrtie E..