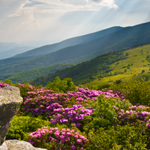 She graduated from Oregon State and moved to California to teach PE and Chemistry at Westmont College. On April 17, 1946 Winnie was united in marriage to Dwight Ritchie and they spent the next 32 years happily together until his tragic death in 1978 in Kandahar, Afghanistan.

In 1985, Winnie moved to London to teach refugees and from there to Islamabad, Pakistan to set up a library for refugee students. In March 2002, the church service she was attending in Islamabad was bombed. Winnie sustained injuries and returned to Illinois to live near family. She was a member of the Big Rock Baptist Church, in Big Rock, IL. In her final years, she lived with her daughter and son-in-law outside Chicago.

Winnie loved to travel and enjoyed meeting people. She had friends spread throughout the world. Her travels took her to Europe, Israel, Australia and Asia. Winnie was a loving and devoted wife, mother, great-grandmother, sister, aunt and friend who will be deeply missed by all who knew her.

She was preceded in death by her parents, her husband, her siblings, Russel Belshee, Arthur Belshee, Leila Free, Betty Hogg and Eva Belshee, her granddaughter, Katherine Hope Ritchie, her son, Daniel Ritchie,

Winifred’s wishes were to be buried beside her husband. She will be laid to rest in the British Cemetery in Kabul, Afghanistan.

Services will be private.

Help tell the story of Winifred's life by contributing to the Life Event Timeline. Upload the photo of an event... 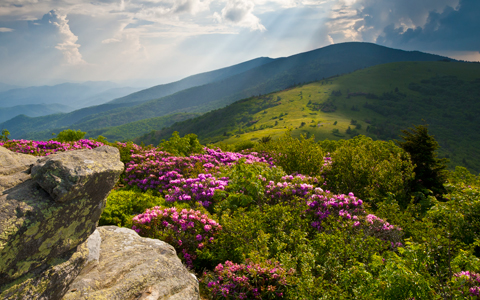 Albrecht & Rosmarie Hauser posted on 1/13/20
Dear Joanna, Joe, Mark and all in the Ritchie family, Our thoughts and prayers are with you, as we just be chance became aware of the home call of your dear mother, grand- and great-grand mother. We met dear Winnie last in April 1985, when she visited Germany with a guided tour. But off course we do remember her from our time together in Afghanistan. We have found memories and remember the burial of your dear Father in Kabul and do have pictures of the grave stone I did get made in 1978 with the inscription of John'e Gospel "He is not here, he has risen" In thought and prayer with are with you as we learn that Winnie wants to be buried in Kabul as well. May the God of all comfort and the peace of Christ be with you all. Yours kindly and prayerfully Albrecht and Rosmarie Where are we now, where will we go, In this so troubled evil world of ours. We got to the moon in our advance, Yet do create hell on planet earth, As darkness stretches everywhere, Come light, let darkness be exposed, Christ is the light and truth we need. Do come, O Christ, in your Epiphany. As child you played on the river Nile, Reach out to us today, wherever we are. You did not die in vain at Calvary’s tree, On Easter day you rose in bursting victory, You did assent to rule and wait your day. Come soon, O Christ, of victory sublime, Set this world to rest on your great day. Your Kingdom come, your will be done. Your glory may rule in all the world at last. ©Albrecht Hauser, Cairo, 22.01.2016
View All Condolences Post a Condolence
Nelson Funeral Homes & Crematory